After a Gastrectomy, it’s important to take certain supplements to help prevent deficiencies and other issues. After finding out that I’m unable to absorb calcium carbonate without a stomach, (I have degenerative problems in my lower back so the last thing I need is osteoporosis) I went online to search for calcium citrate as I couldn’t find any in the local pharmacies. I wasn’t exactly spoilt for choice, so I ended up buying some vegetable capsules.

Since my surgery, if I need to take any tablets, I break them up first into several pieces before washing them down with liquid. Partly out of fear that they might get stuck, but also to increase the surface area so that they work quicker. Since I couldn’t do that with the capsule, I decided to empty the powder contents into a little bit of orange juice and drink it. EURGH! It tasted vile! No matter how hard I tried, I could not get it down. So I gave it up as a bad job.

I decided to reach out to other members of the stomachless community to find out if anyone else had taken capsules after surgery. The response was very positive, so I decided to give it a whirl.

After finishing my morning coffee on Sunday, I drank a little bit of water and put a capsule in my mouth. I then took a few sips of water to wash it down.

I started to panic.

I felt pressure in my chest where it was stuck and I rushed to the bathroom where I regurgitated the liquid. I took a few more sips to try and push it down, but everything, apart from the capsule, came back up and the “stuck” feeling remained.

After a short while, I told B what had happened and he began searching online to find a solution. He suggested drinking something warm to help melt the capsule, so I sipped on tea. The liquid kept coming back up. After a while, it started to go down and stay down, but I STILL had the “stuck” feeling in my chest. I also experienced extreme nausea where my mouth began to salivate. I started retching but nothing happened. My body was trying to be sick, which felt weird and was impossible without a stomach. As a consequence, I pulled a lot of the muscles in my abdomen 😦

Over the course of the day, things started to settle and I was able to drink a full cup of tea and eat a bowl of soup. I still felt the pressure in my chest, but just assumed part of my oesophagus was inflamed from where the pill had been stuck.

The following day, the “stuck” feeling was worse than ever and it was painful to swallow my own saliva. I could barely drink, so I went down to the Legevakt Emergency Room, where they referred me to the main hospital.

A few hours later, I was sent for a Gastroscopy. During this procedure, I learnt two things.

After they removed the pill, I was admitted to hospital and had to wait for a slot to undergo a procedure to dilate my oesophagus.

After spending two nights in hospital, they allowed me to go home on Wednesday evening so that I could get a decent nights sleep! I was told to fast from midnight again and that they would call me as soon as they had a slot available.

On Thursday afternoon, I received a phone call asking me to come back for the procedure. My surgeon was part of the team that did the dilation – it put me at ease seeing a familiar face! Even though I was awake during the procedure, they gave me some sedation intravenously so the whole thing was a bit of a blur! I’m not sure how narrow my oesophagus had become, but a gastroscope is 9mm wide and this was unable to fit through the stricture. They carried out an oesophageal balloon dilation to widen it to 19mm. 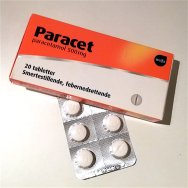 Looking back, I’m just glad that I didn’t take the paracetamol tablets that were offered to me the day after surgery! I told them that this would be too difficult for me to swallow, so they gave me it intravenously instead. I even asked for a prescription of dissolvable paracetamol when I was discharged from hospital, as the regular tablets are so large and round in Norway!

They said I may need another dilation in the near future, but if it wasn’t for the capsule getting stuck, I wouldn’t have known that I had a stricture in the first place! I’m just glad that everything is sorted, but for now I think I’ll stick to taking liquid supplements!

One thought on “A Tough Pill To Swallow…” 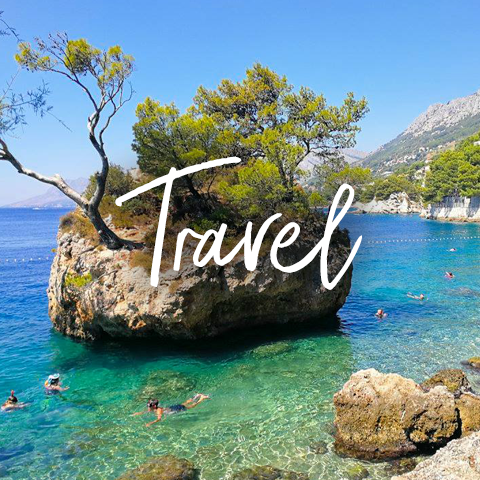 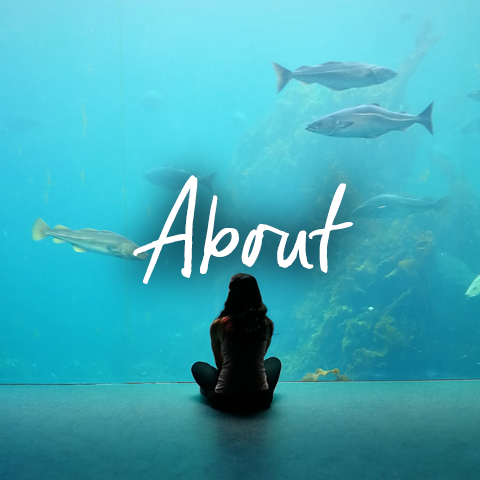 A Northerner in Norway